We have experience in working with all sorts of criminal procedures. 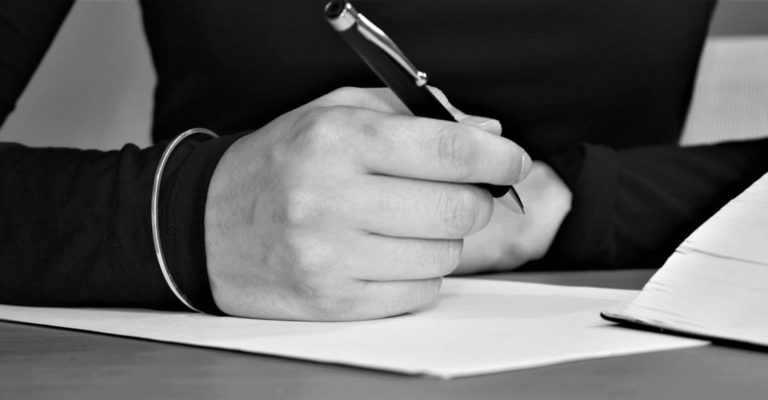 Stages of the procedure and council

Our service includes the preparation of legal reports and opinions, the interposition of denunciations and legal complaints, the defence under arrest or detention before the police station or the duty court, the defence or the prosecution in any kind of criminal procedure before any kind of national court, the conduct of trials, execution procedures and penitentiary council, as well as extradition procedures, deletion of criminal records, corporate defence, and defence and legal representation before the European Court of Human Rights.

© 2020 · Berta Armengol Freixes · Legal notice · Cookies policy
Design by WeWeb
Back To Top
×
IMPORTANT INFORMATION ABOUT COOKIES
We use our own and third party cookies to offer our services and collect statistical information.
If you continue browsing, we consider that you accept its installation and use. You can change the configuration or get more information here.
ACCEPT
Privacy & Cookies Policy